Do You Hold a Grudge? 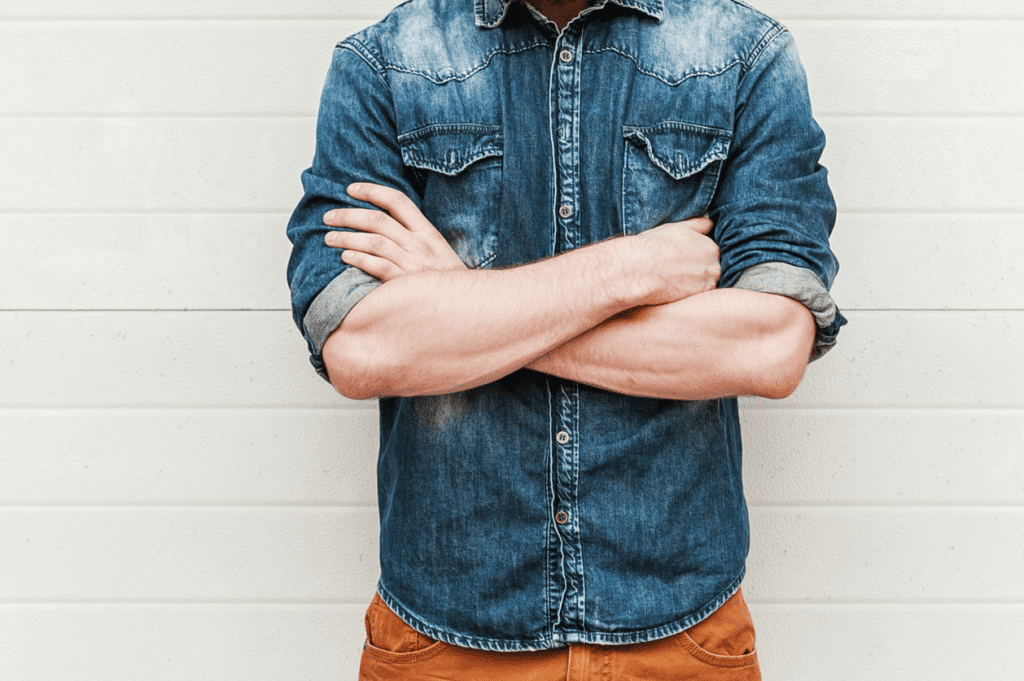 I don’t like to be taken advantage of.  I know…no one does.  But we probably all are in some scenario or facet of life.  It could be your kids expecting you to come behind them and pick up all of their stuff, even when they are 20.

I had a new job in which I was managing a pretty large group of people.  I had been fortunate and was able to bring a few people over from my last job.  It helped having a few people in the crowd of faces that I knew.  Who knew me, my abilities, my heart.

Within a couple of months of trying to get a handle on a messed up business, it was the people I had brought in that were fighting with each other.  They knew this environment was new to me and I was trying to figure it out.  Each felt like a trusted confidante as they had known me from before.  They were all talented and, when I recruited them, it was right out in front that I needed them to help me make this thing turn around.  I would invest in these capable people; but it would be worth it because we could fix things faster.

Fast forward and I am sitting in the building in front of a sun-filled window with my eyes closed and shaking my head.  I just hung up the phone with my #1, right-hand person who is vehemently complaining about the #2 person. And it is stupid stuff.  I have a phone message from #2 asking me to call.  I wonder what that is about?  (I thought sarcastically)  Why will these two not get along?

They know we all have enough to deal with.  They each know how high I am on the other.  And, more importantly, they do already know that their bickering, not working well together, doesn’t work for the company and annoys the heck out of me.

If you are wondering how the story ends, I finally got them both on the phone together and told them that I was up to here with their pettiness and unprofessionalism.  That they were professional managers whom I brought over because they were each gifted and talented.  That they should trust my opinion of the other, and that if they didn’t figure it out on their own they could both quit.  I wasn’t dealing with it any more.

I don’t know if that was the best way to handle it or not, but that isn’t the purpose of this post.  The fact is, it did work and they did figure out how to work together and get along.  But now, I was completely aggravated and let down.  The issue was… could I let go and move forward?  Could I forgive and forget?

This was a tangible moment for me.  It was a conscious decision.

I was a fairly new Christian at this time, about 14 years ago.  I knew that Jesus said to forgive 7 times 70 times if necessary.  I was also so over-the-top thankful that He had forgiven the first 36 years of my life when I totally didn’t deserve it.

Not only that, when Jesus forgives us, it is like the infraction or sin never occurred.  He doesn’t say, “I forgive you,” and then when you mess up again remind you of all of your past sins.  No, He does the opposite.  He says you are redeemed by me and your sins are washed away.  I forgive you today and you are white as snow. He doesn’t say “again.”  We may think it, but He doesn’t

Holding a Grudge: Forgiving, Not Forgetting

Obviously, since He is the King of the Universe He is a little smarter than the rest of us.  The rest of us hold grudges.  We can’t let go of what others have done even if we say we forgive them.  What if they do it again?  How stupid would I be to just let someone do the same thing over and over again to me?

Instead, we keep hold of that grudge.  We may bury it deep down under many platitudes of forgiveness, but it is still there, waiting for next time.

The thing is…we don’t really hide it all to well.  The grudge is sneaking out and reminding the person that we really don’t think they have changed.  We have forgiven, but not forgotten.  That is human; but, is it effective?

In our work, what if the semi-hidden grudge is egging on the self-fulfilling prophecy of a recurrence.

I had to make a choice all of those years ago to forgive my two trusted employees.  I had to believe that they heard me and were really working on making their relationship work for work’s sake.  I wanted to still work closely with each of them and have them trust me.  I wanted to be able to trust them.

Which ultimately came back to trusting Jesus.  If His method is to completely forgive and redeem us back to sinlessness, who was I to not offer others the same grace?  I certainly didn’t want Jesus to hold a grudge.  On a practical level, I am always so blown away by His grace and mercy, it actually makes me try harder to not let Him down again.  (I said try!)

I chose grace and mercy over grudge.  I chose Christ’s ways rather than the worlds.  It was the best path of course.

Do I still do this is my reflection today?  Do we do it with staff, customers, and even loved ones?  I have to do some soul searching to make sure there are no hidden grudge garages.  I probably have a little work to do here.

What about you?  If you dig deep… are there some seeds of unforgiveness still simmering?  Have you let go of all of the grudges?

We can do it now.  It isn’t too late.  Let’s choose grace and mercy instead.

!
!
GET ACCESS
Something went wrong. Please check your entries and try again.